I'm a freelance entertainment journalist and bio writer located in Chicago focused on telling stories in the world of pop and alt-pop. A thoughtful interviewer, I love nothing more than asking questions an artist hasn't heard before and discussing things outside their music to learn more about how their values and interests shape what they create. Keep scrolling to read my work, and get in contact with me through the contact page or through my email, gabrielpaikins@gmail.com. 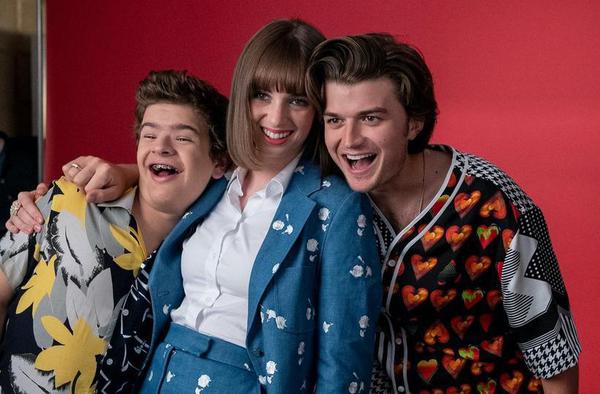 As Joe Keery (aka Djo) and Maya Hawke prep their latest albums, revisit all of the "Stranger Things'" actors and actresses who have also made their marks within music over the years. 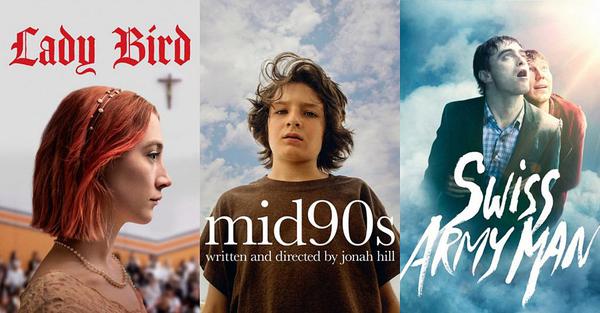 15 of the best A24 movie soundtracks, ranked

In the world of film, there isn’t a more recognizable name right now than A24. Since its first release in 2013, A24 has had a hand in the distribution of well over 100 movies, producing many of them along the way. These movies have collected Oscars, earned glowing reviews and captured the minds and hearts of audiences. 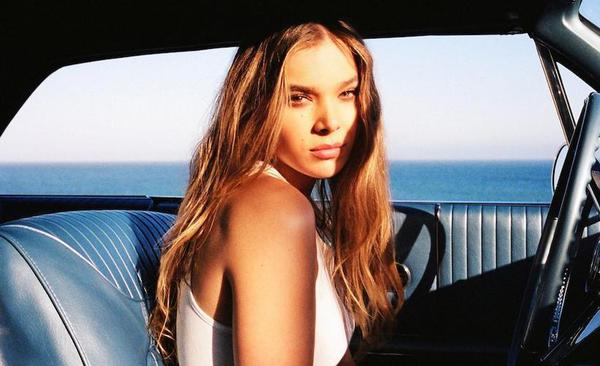 After a two-year hiatus, Hailee Steinfeld released "Coast," her new single that is just the beginning of a musical — and visual — experience inspired by her California upbringing. 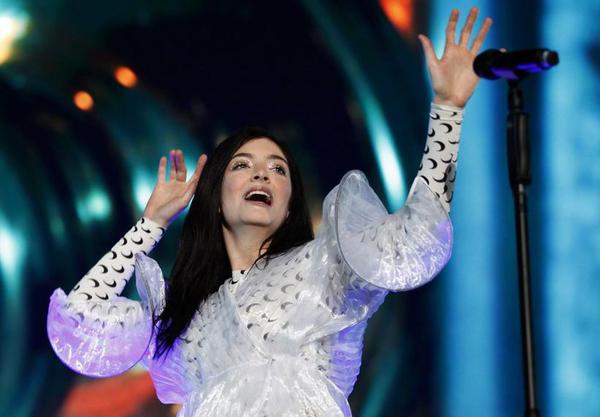 The Magic Of 'Melodrama': How Lorde’s Second Album Solidified Her & Producer Jack Antonoff As Global Stars

The writing and production of 'Melodrama' — released on June 16, 2017 — turned Lorde into a relatable icon of the late 2010s and Antonoff into the producer pop artists are now clamoring to work with. 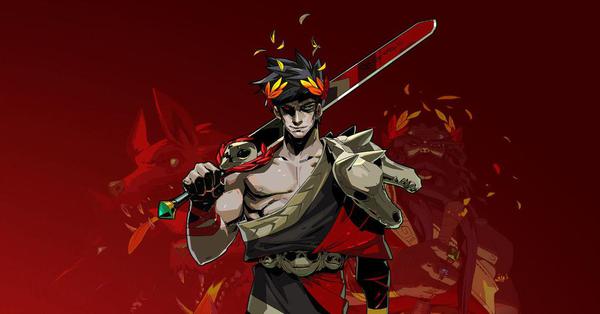 ‘Hades’ Nails Its Depictions of Polyamory and Kink 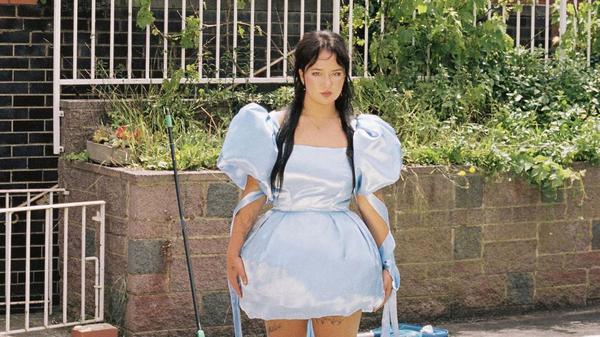 Mallrat Goes Deeper Into The Machine

Pride Is the Ultimate Downfall in Elden Ring

Pride before the fall. 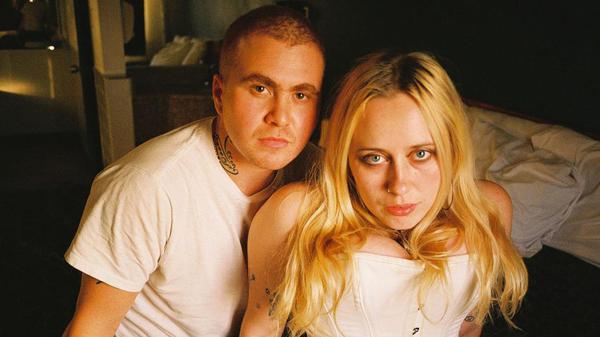 Girlpool, A Band Defined By The Unity Of Two, Invite Collaboration

TO REALIZE THE GRITTY, ELECTRONIC SOUNDS ON THEIR ALBUM 'FORGIVENESS,' THE FRIEND-DUO BROUGHT A PROLIFIC PRODUCER INTO THEIR INTIMATE PRACTICE 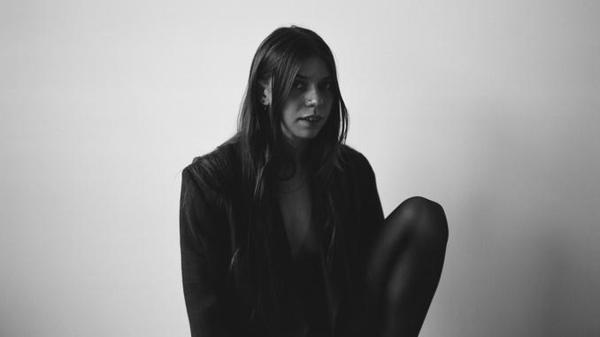 Sarah Beth Tomberlin talks belief, the evolution of her songwriting and recording process, and her career-best new record, out Friday 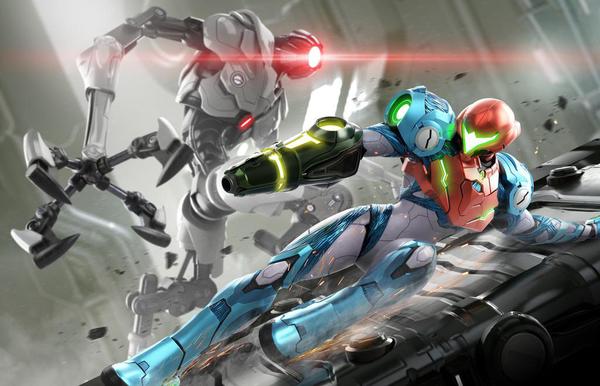 The Real Terror of Metroid Dread is Unrestrained Power 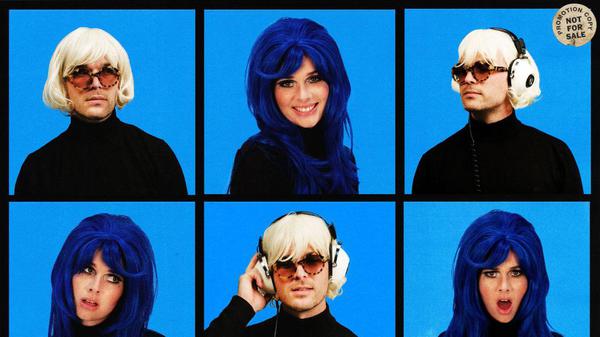 Broods Welcome You To Grieve On Space Island

ON THEIR FIRST ALBUM SINCE 2019, GEORGIA AND CALEB NOTT COVER THEIR OWN PAINFUL LOSSES IN SYNTHPOP WARMTH 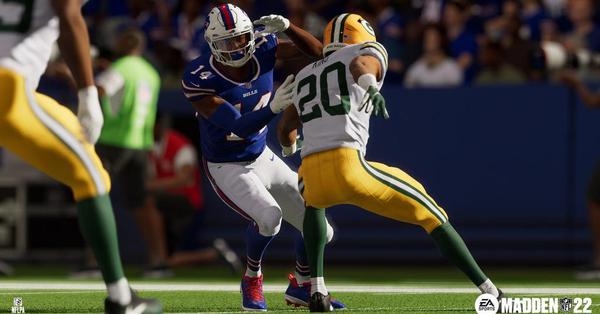 The official Madden NFL YouTube channel has released its own simulation of the game since 2010. And each year, it's as boring and predictable as the last. 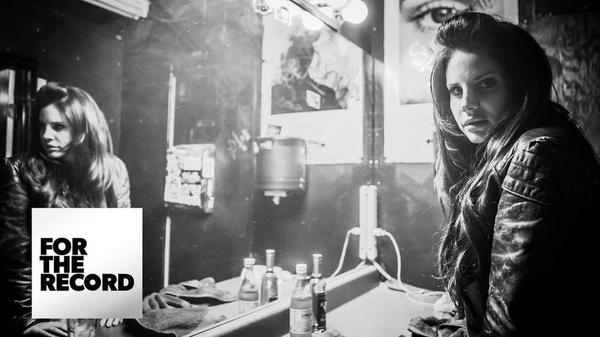 For The Record: Why Lana Del Rey's 'Born To Die' Is One Of Pop's Most Influential Albums In The Past Decade

The sound and aesthetic of 'Born To Die,' released in January 2012, created a blueprint for numerous artists and cultural movements during the 2010s — and beyond 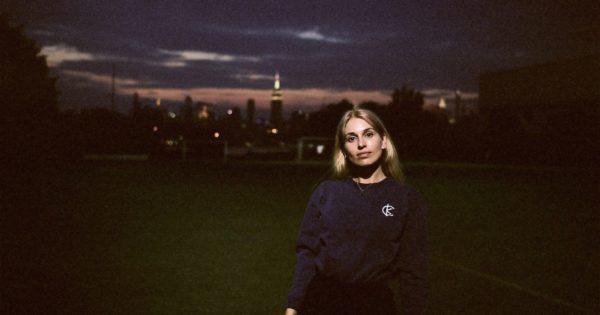 In Conversation: MUNYA Looks to the Night Sky on Her Debut Album “Voyage to Mars”

With a lifetime spent looking up at the stars, Josie Boivin is making music meant for outer space. 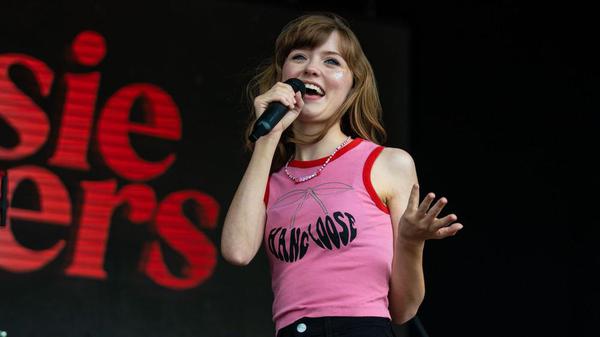 Maisie Peters Wants You To Know What She's Thinking

THE BRITISH SINGER-SONGWRITER ON GIVING FULL ACCESS TO HER FANS, HER SWIFTIE STATUS, AND HER POWERFUL SONGWRITING 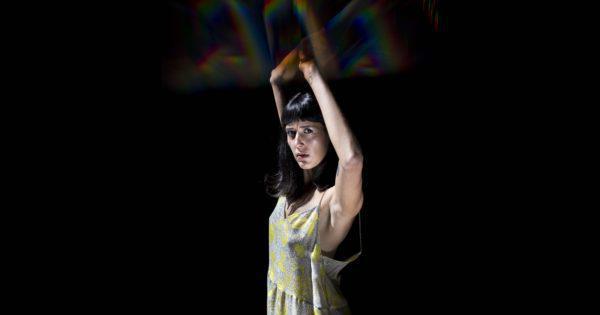 In Conversation: Half Waif on Closing One Chapter and Beginning Another with “Mythopoetics”

Calling it the project she’s always been hoping to make, Nandi Rose opens up about her fifth album. 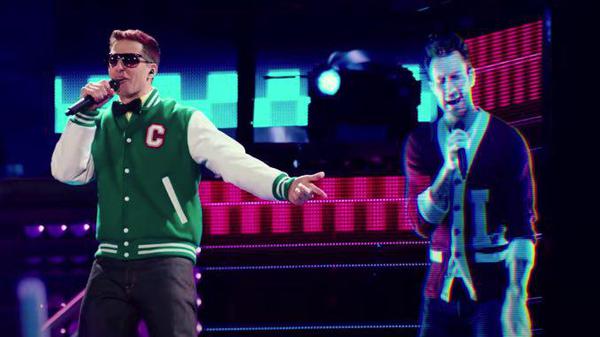 Five years out, Popstar shines brighter than ever 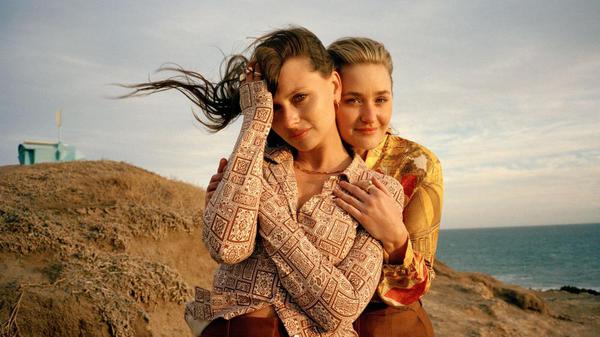 Aly & AJ Step Back Into The Sun

THE SISTERLY DUO GO DEEP ON MAKING THEIR FIRST ALBUM IN 14 YEARS, GIVING IT A 19-WORD TITLE, AND GROWING EVEN CLOSER 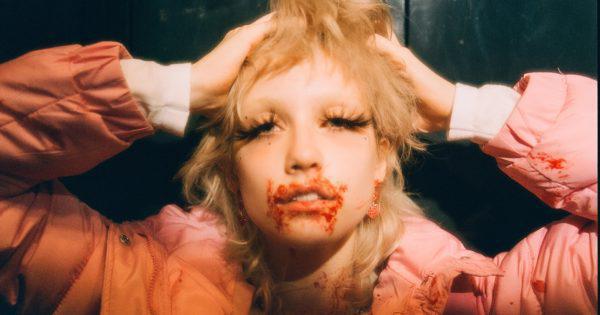 The 18-year-old songwriter opens up about her visceral new album Blood Bunny and letting people into her world. 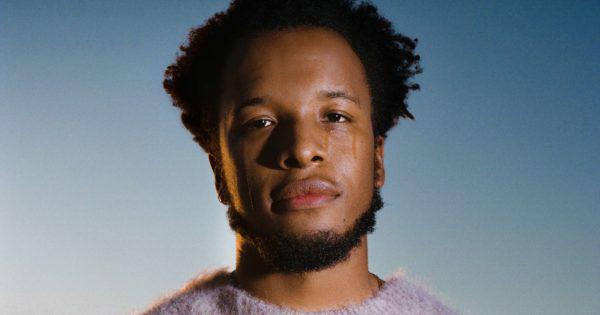 In Conversation: Cautious Clay on the Emotional Depth That Powers His Sound

The Cleveland native is preparing for the release of his debut LP and learning more about himself along the way.
Load More Articles
Close ✕